Dominant species, advanced civilization, cutting-edge technology. For hundreds of years you have believed in what you heard from the grandstands, newspapers, television and phones. You humans have no idea where you got all these “technologies” from.

Bloody hell, if not for Catocalypse you’d still be sniffing each other’s asses and eating ants. Screw this silence, it’s time to end this theater of the absurd. That’s how it really happened…

We lived in peace and harmony, exploring continents and developing new technologies. Cats knew no wars, and all their conflicts were pragmatically resolved in order to preserve not just the regional balance, but global as well.

Just a half million years ago, my civilization flourished on this planet. Its heart was in what people now call Africa. Yes, people… Who would have thought that these ridiculous creatures would reach such a level of evolution! But it’s better to tell about everything in course.

Certainly, we were no strangers to misfortunes… The Earth was out of even our control miāo… Some Cataclysms we were able to prevent, but sometimes the Earth was just trying to annihilate us! 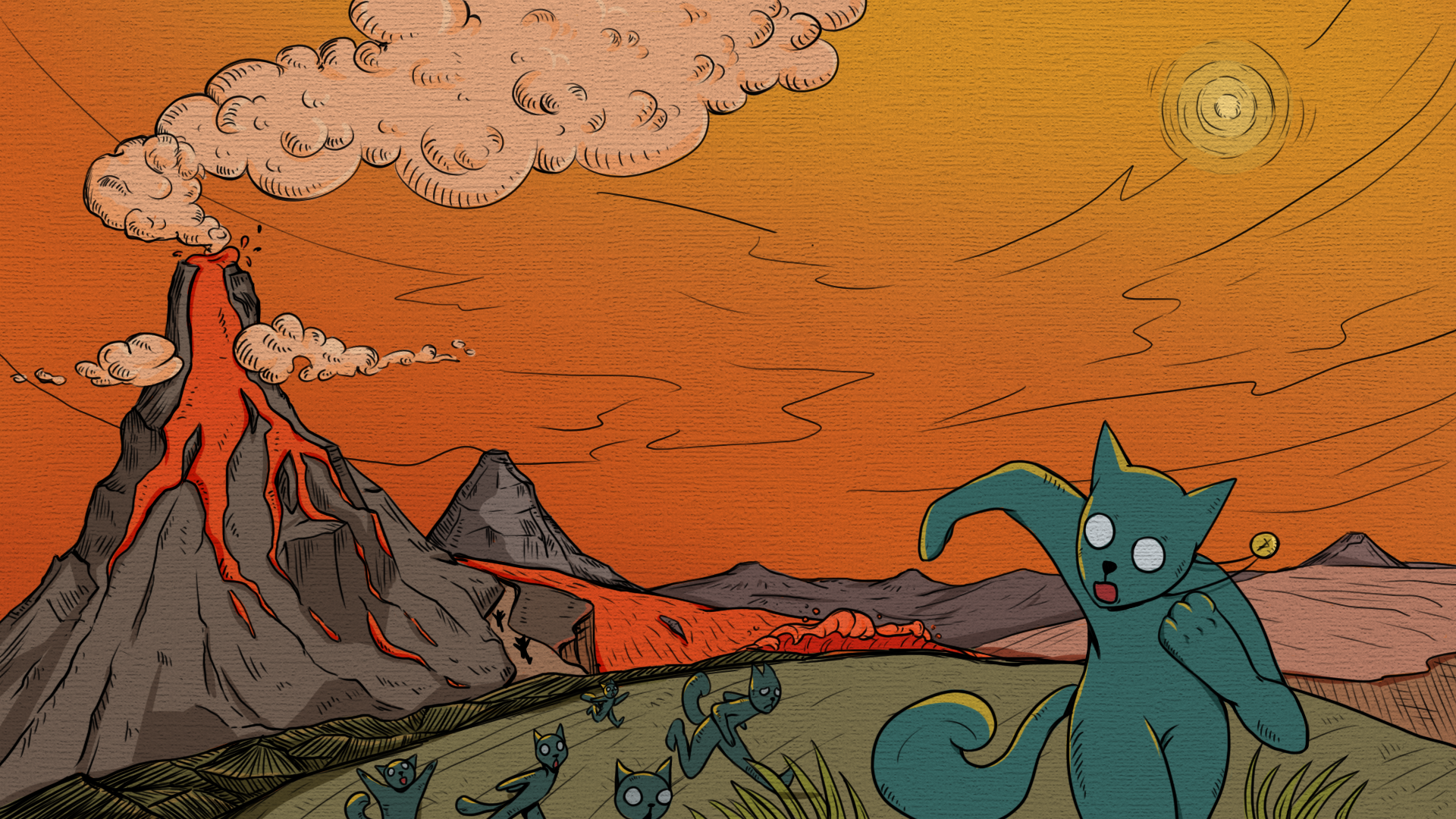 Catocalypse was nothing like anything we were used to. Right out of the blue it caught our best scientists and fortune tellers off guard. This day pided the life of a whole civilization into before and after. However, that’s not important anymore… 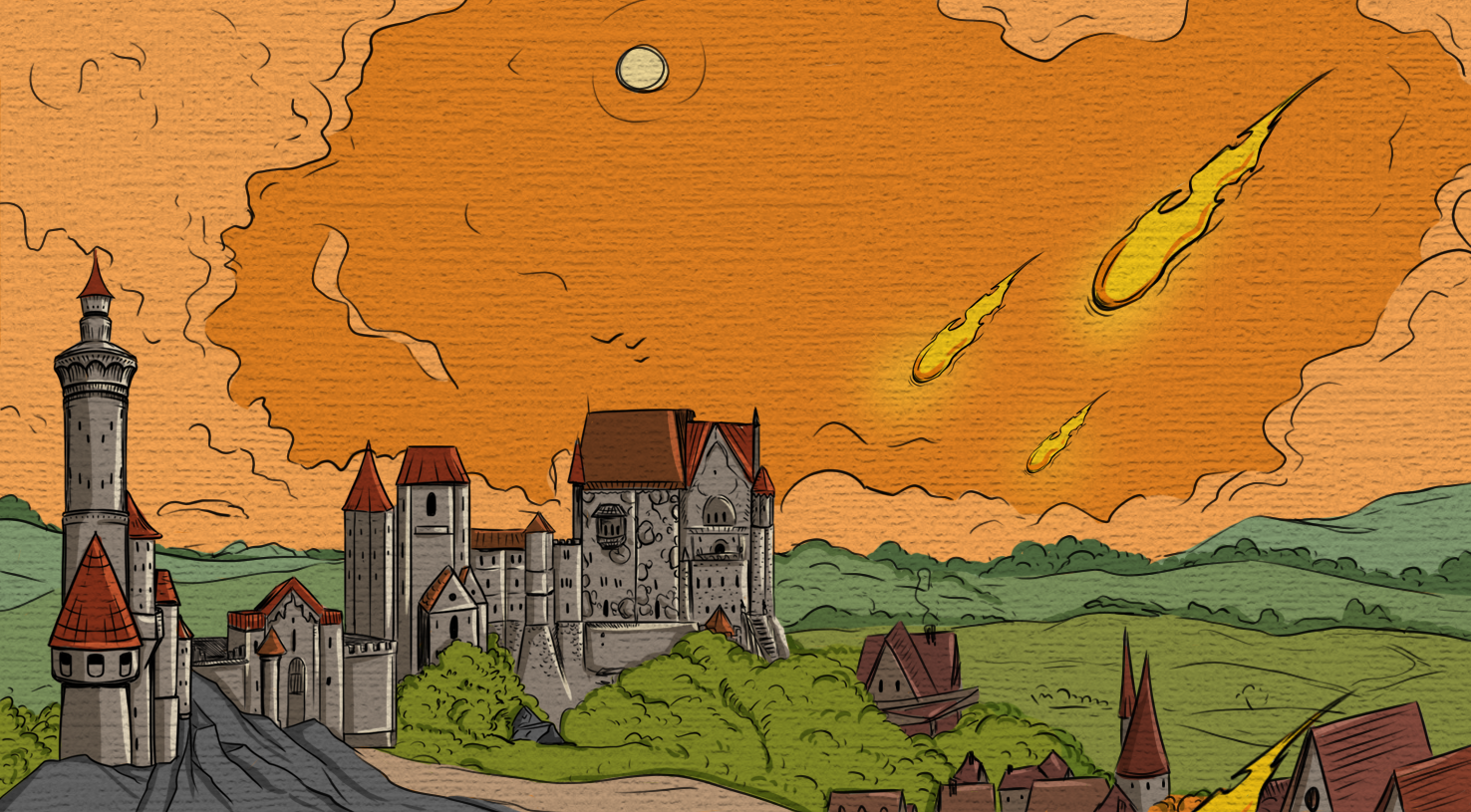 Everything was weird that day. Every Cat seemed agitated and worried. Anxiety of unknown origin captured the planet. Nobody knew what was going on. Until the flash… A few weeks ago I felt the same thing… This can’t be a coincidence!


I’ve received so much support over the last couple of days, never thought humans would be open to the truth. Perhaps I was mistaken thinking you’re all the same… Maybe I should’ve told you everything sooner meo…

Doesn’t matter now. Catocalypse is impending, I can feel it! 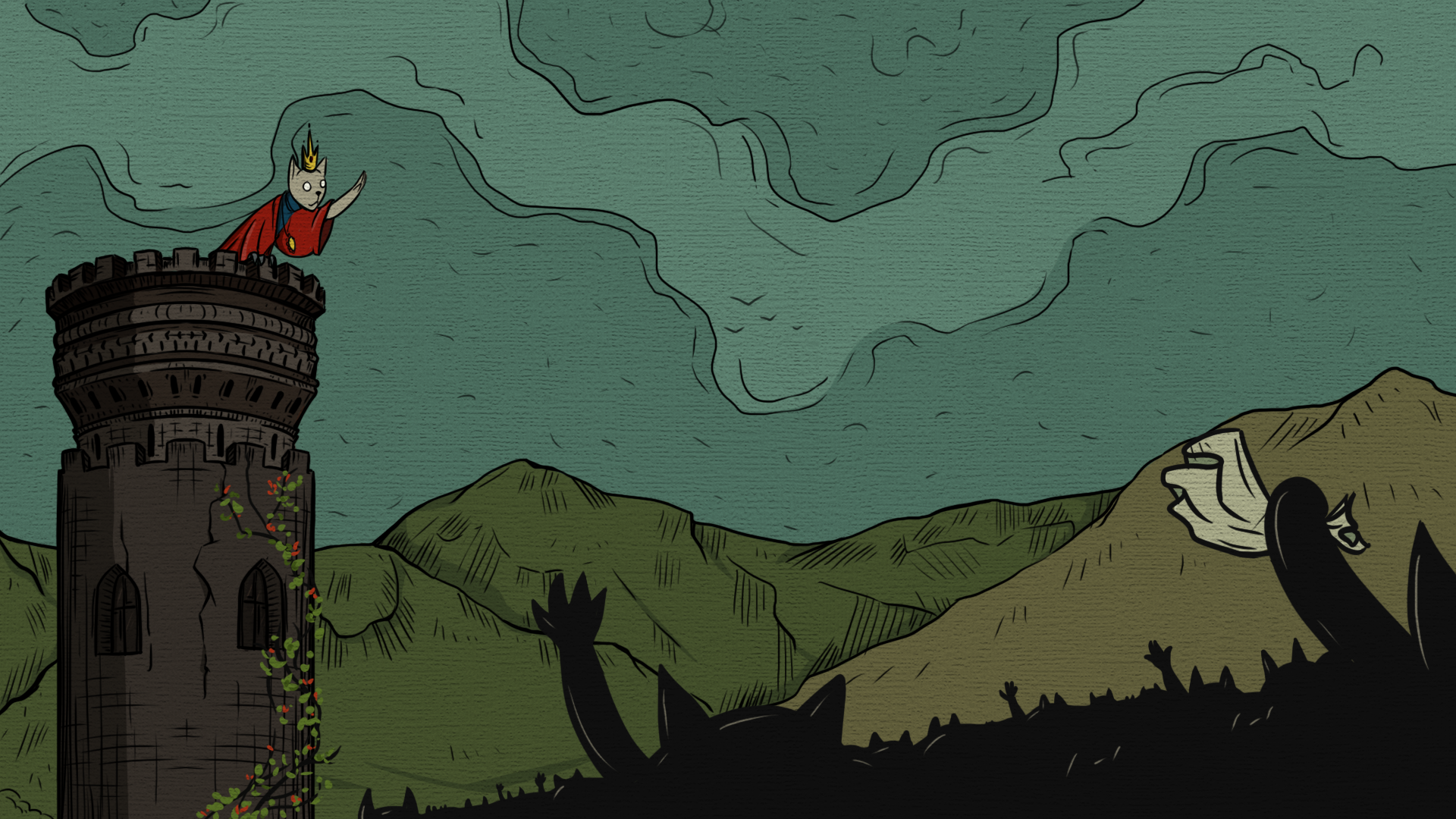 is this the end of Isekai Meta #nftcommunity #nft #nfts